Why do we need a Conservation Trust?

Through understanding our culture and historic environment, people will learn to value it. By valuing it, they will want to care for it.  By caring, people will enjoy it and from this enjoyment comes the desire to understand.

The Trust was created in response to a marine aggregate dredging application for the South Goodwin Sandbank that threatens our heritage, environment, coastal processes and marine wildlife.

As well as raising awareness of the historical and environmental significance of the Goodwin Sands through presentations, pop up displays, literature and social media, the Trustees are looking at obtaining official recognition, possibly through UNESCO, that will effectively protect the Sands in perpetuity.

Archaeology gives us a window into the past and shipwrecks are often the only method we have of learning about our maritime history, as the ships that survived were eventually scrapped.

Current technology does not yet exist that can reliably detect the presence of military aircraft or shipwrecks lying either on or below the seabed.

The advent of LIDAR (Light Detection and Ranging) to detect hitherto undiscovered terrestrial archaeology demonstrates the importance of preserving the heritage of the Goodwin Sands for the time when the technology that will detect it has been developed.

If you would like to become involved in the work of the Trust please do contact us.  We would love to hear from you!

The Goodwin Sands. Conservation Trust is a Charitable Incorporated Organisation registered with the Charities Commission of England and Wales, registered number 1179289. 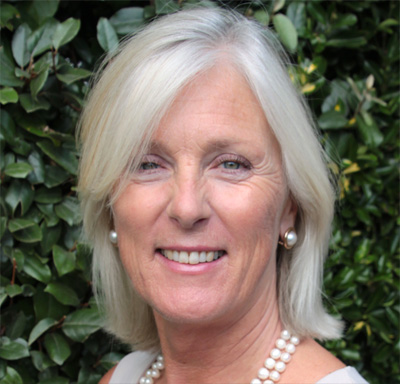 I have lived opposite the Goodwin Sands with my family for 25 years and visited them many times. We often see the waves crashing onto the Sands from our upstairs windows and through the binoculars it is truly an amazing sight. Now that the masts from the many shipwrecks have sunk down into the glutinous sand, we must not forget the rich maritime heritage lying within the Goodwins. Out of sight must not be out of mind.

By creating the Conservation Trust we aim to reawaken the public to the historical and environmental significance of the Sands, thereby making it harder for developers to carry out invasive commercial activities and saving the Sands for future generations. 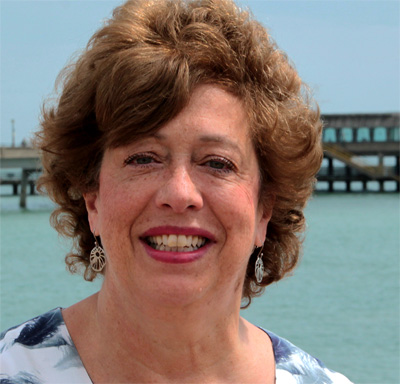 I spent my early years in Kent and was taught to respect wildlife and the natural environment as well as to care for our wild places. I was also brought up to respect the sacrifices young men made during WWI and WW2, it was always impressed upon me to remember their youth and the lives they relinquished. These principles have always stayed close to my heart.

It is essential that we preserve both our natural and  archaeological heritage for future generations. When the opportunity came to try to secure the unique Goodwin Sands through the Conservation Trust, I didn’t hesitate to sign up! 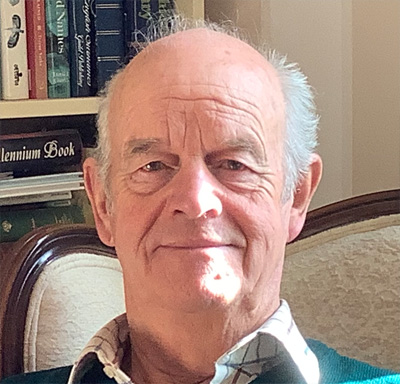 My first close sighting of the Goodwins was as a boy on the Ship the Royal Daffodil based at Ramsgate. In 1974 the Thanet Archaeological Unit was started here on my farm investigating an Anglo Saxon Cemetery, and later included some Ramsgate Divers. This is how I found myself in the Summer of 1979 on the deck of Tom Brown`s Trawler the Shelandra moored over the well-preserved wreck of the Stirling Castle, lost to the Goodwins in 1703.

The defining Goodwin`s moment for me was to take from a diver’s hand a small candlestick, still with wax in it and embedded in the wax was a finger bone from that dramatic night 276 years earlier, when the sailor became another victim of the Ship Swallower. Nature created the Sands. Let us respect them. 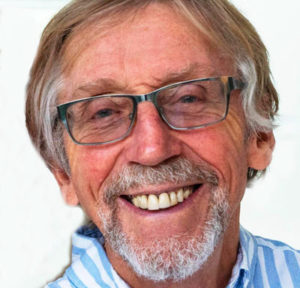 Some of my earliest childhood memories are stories my parents would tell of living in Kent throughout the second world war. Battle of Britain dogfights took place above our family home, literally. I was born in that house as the war was coming to an end but the stories of those brave airmen have always stayed with me.

The remains of some of those aircrew are on the Goodwin Sands, inextricably linked with our rich maritime archeological heritage and the flora and fauna on that a little bit of wilderness on our doorstep.

For me, a Man of Kent, it is simply unthinkable that it should be harmed or exploited in any way. 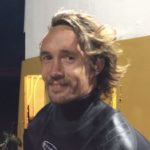 I’m an archaeologist specialising in the investigation of shipwrecks. I have been extremely fortunate to have been part of several incredible excavations, including: the Mary Rose andInvincible in the Solent; the 76-gun London in the Thames Estuary; the Dutch East Indiaman, Rosswijk, on the Goodwin Sands; and the Portuguese East Indiaman, Esmeralda, in Oman.

The Goodwins, however, is a unique and special place, which always draws me back. For example, its here where the wrecks of the Great Storm of 1703 really ignite my interest, particularly the 70-gun Northumberland, sister ship to the more famous Stirling Castle, which is remerging from the sands once again.

I’m extremely grateful to be given the opportunity to work with the Trust to help raise national and international awareness of this rich but vulnerable heritage resource.