Image: On the Goodwin Sands by William Edward Frost

The Goodwin Sands have been painted, photographed, written and spoken about for centuries.  Paintings by EW Cooke, William Edward Frost (header photo), WH Macklin and WL Wyllie all create a rich tapestry of this famous landscape.

JMW Turner painted two beautiful watercolours whilst living at Margate in the mid 18th century – Cricket on the Goodwin Sands and Wreck at Sunset.  We are allowed to reproduce the lovely painting of the cricket match by kind permission of the Yale Center of British Art.

The copyright to Wreck at Sunset is held by The Morgan Library in New York.  When we have more funds we will buy permission to publish it here.  The same applies to the copyright to another lovely painting On the Goodwin Sands by WL Wyllie ARA that is held by the Russell-Cotes Museum in Bournemouth.

Where you and I went down the lane with ale-mugs in our hands,
The night we went to Glastonbury by way of Goodwin Sands. 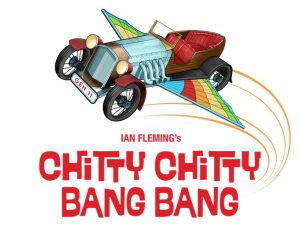 The Goodwin Sands have been the subject of plots, poems and references in literature for centuries:

Rudyard Kipling, Victoria Holt and Patrick O’Brian are other well known authors who have featured the Goodwin Sands in their writing.

In 1929, they were featured in the film The Lady from the Sea also known by the title Goodwin Sands.

Plenty of wonderful photos have been taken by local photographers and archaeologists of their trips to the Sands and beach finds.  We are working at collecting these into albums on our Facebook page so people can engage with them.